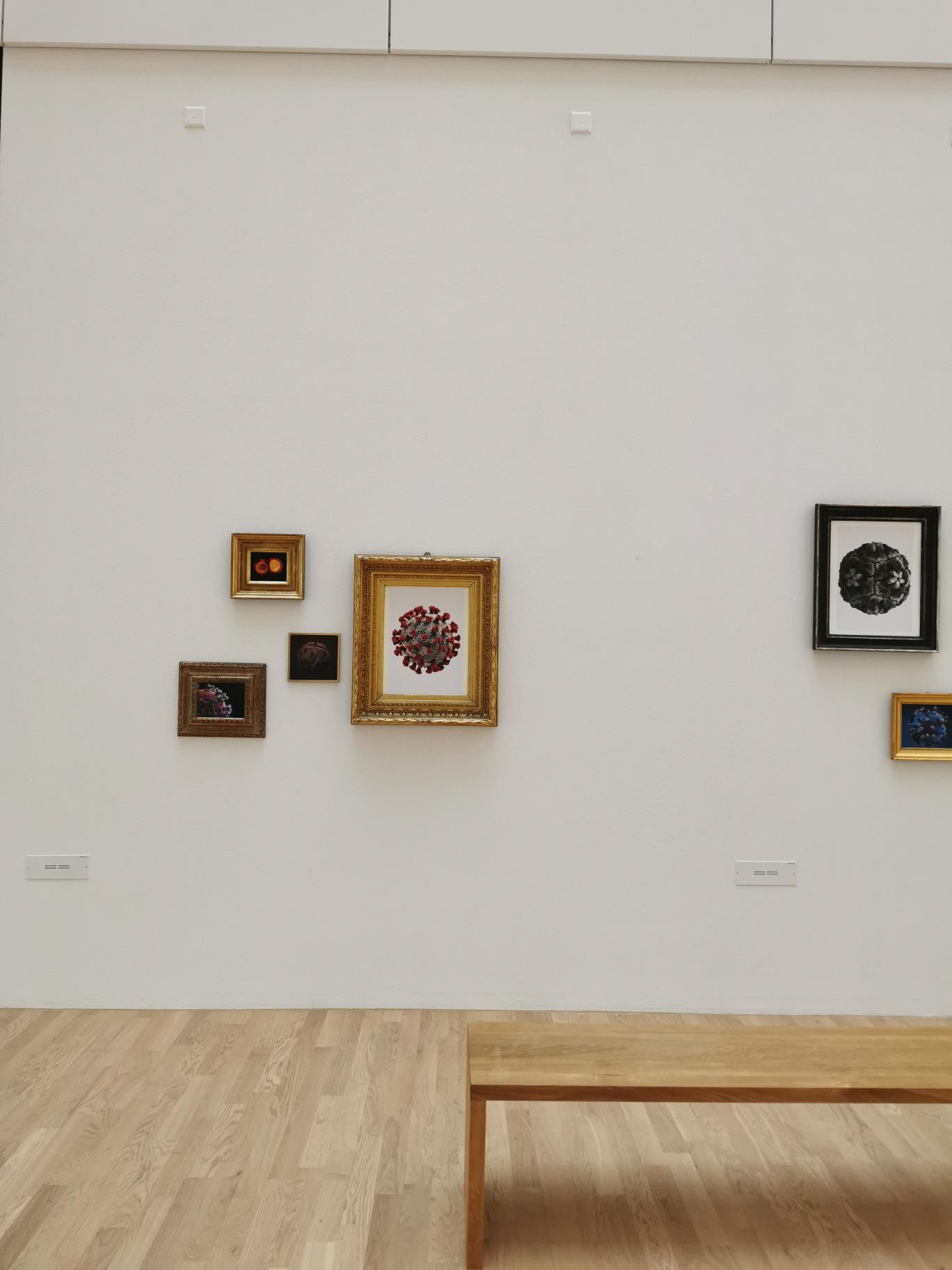 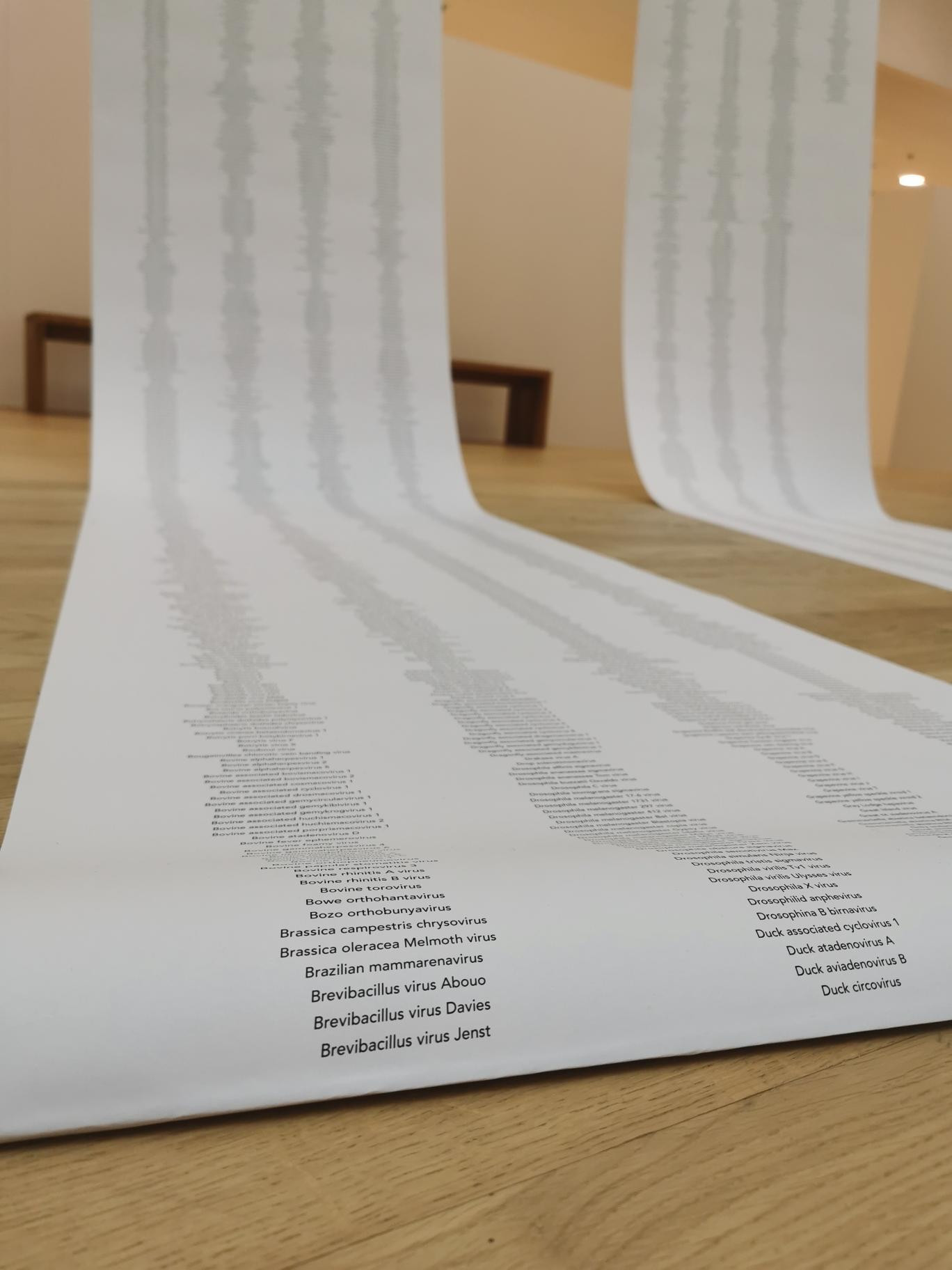 Viruses have a media boom! The world has never been as concerned with these infectious organic structures as in 2020. "The virus" was declared an enemy and especially for politicians, war metaphors in the fight against the novel corona virus were tempting. Our next exhibition at sitem-insel, presented by Galerie SOON in cooperation with Symbiont Space from Basel, deals with this narrative.

With the project "Virophilia" the internationally known and awarded Taiwanese bio-art artist Pei-Ying Lin has been investigating the interconnectedness and possible symbiosis with viruses since 2018.
Pei-Ying Lin holds a bachelor in Life Science from the National Tsing Hua University in Taiwan, and a master’s degree in design interactions from the Royal College of Art in London.

In her work we need not fear the virus as something "foreign". Pei-Ying treats viruses as a symbiotic part of us. A viral holobiont that possibly has a closer relationship to us than we know it from our microbiome.

However, especially today we find it difficult to gain a picture of the virus that is not considered a threat. During the current pandemic, an iconography of viruses was unconsciously established. This is the subject of another part of the exhibition. Even under the electron microscope, viruses are only visible as a blurred sphere. Computer graphics specialists created images with haptic quality to make the pandemic and the enemy tangible. The result was a homogeneous image of viruses that we perceive as equal and dangerous. Under the title "viRus", selected icons are on display, which stimulate the perception and public dealing with a highly complex topic. The author, Roland Fischer, has been science writer for roughly 15 years now, starting his career right after his degree at ETH Zürich (Interdisciplinary Science).