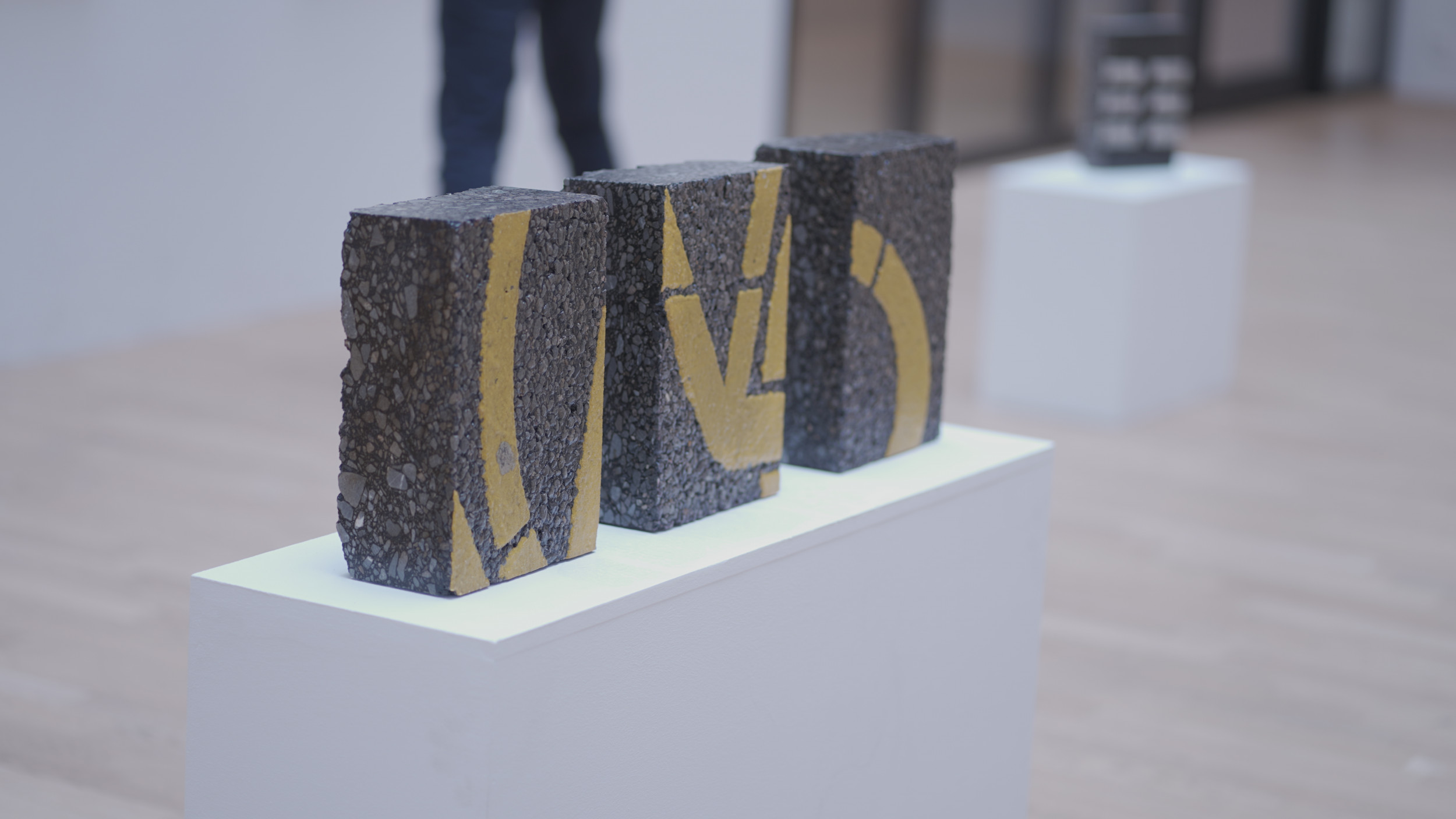 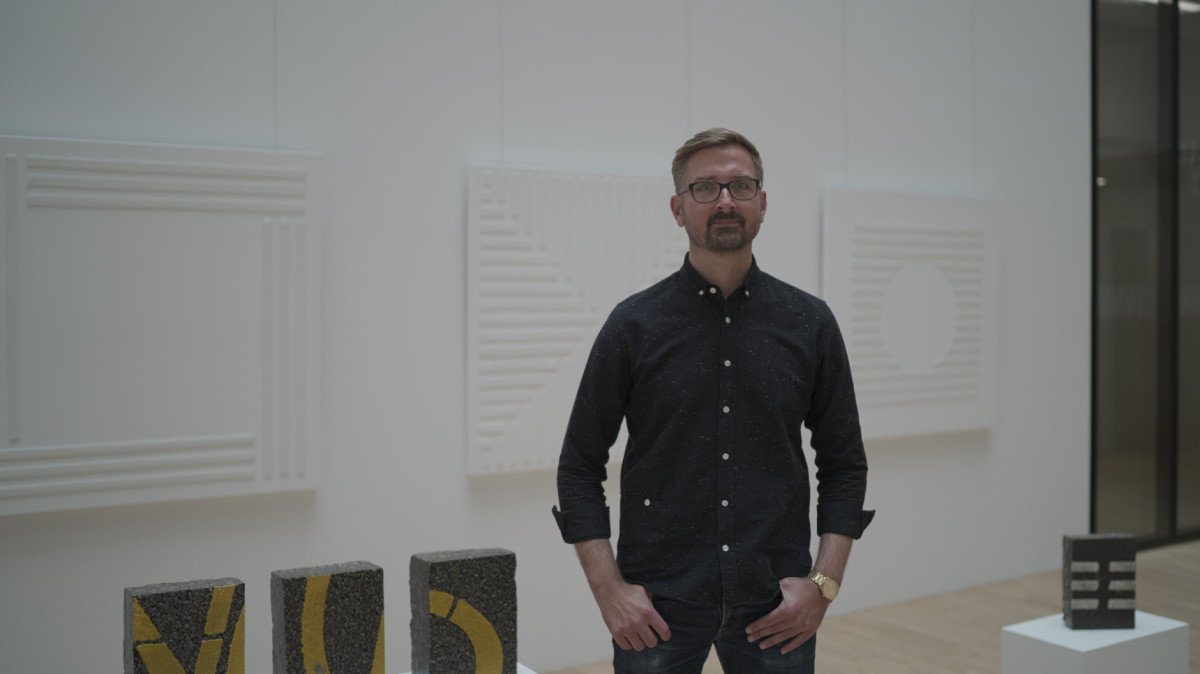 sitem-insel, the Swiss Institute for Translational and Entrepreneurial Medicine, is a catalyst for a multidisciplinary collaborative approach to unlocking ‘bench to bedside’ innovation. It brings together academia, government, industry, and science in one place with a mission to establish, operate and develop a National Center of Excellence for Translational Medicine that professionalizes translation research for the benefit of patients, society and science.

For one of his latest art projects "ORNAMENTAL WHITEOUT", Peter Baracchi deals with the tactile guidelines for blind and visually impaired people, which were initially found only in the vicinity of railway stations and have been meandering alongside the sidewalks throughout the whole city since then. Through the regularity and the precise, geometric arrangement of those fine, white lines, an ornamental pattern is created which - often unnoticed by a large part of the population - adorns our street scene.

The forms, characterized by geometry and symmetry, have a clear function in public space. Baracchi breaks down the markings, which function as rules, commandments and prohibitions into their graphic elements, literally tears them out of context to reassemble them into something new. This way, he succeeds in shifting the detailed order of our environment a little and at the same time putting it into the spotlight of our attention.

For the monochromatic paintings on canvas of the current series "ORNAMENTAL WHITEOUT", Peter Baracchi uses the rich fund of tactile markings as his inspiration - always adhering to the legal norms of course. The original road marking paint is poured onto the canvas by means of official stencils at the correct intervals and is brought together by ever new combinations of graphic elements to form entirely new, abstract patterns. The resulting works are in direct reference to various styles of art history, such as Constructivism and Concrete Art.

The separation of the white ornament from the black asphalt and the transfer to the white canvas on the wall of a classic white cube results in the "ORNAMENTAL WHITEOUT".

A whiteout is a meteorological phenomenon that occurs mainly in polar regions and high mountains. A snow-covered ground and subdued sunlight result in the disappearance of the horizon; ground and sky merge seamlessly. Even contours or shadows are no longer recognizable and the observer has the feeling of being in a completely empty, infinitely extended grey space.

This means that the lines lose their original function and their language. They're no longer legible. They can no longer lead or stop or warn. They lead us into emptiness.

The disorientation of the observer occurs.

Stay tuned to learn more about Peter Baracchi and his art.